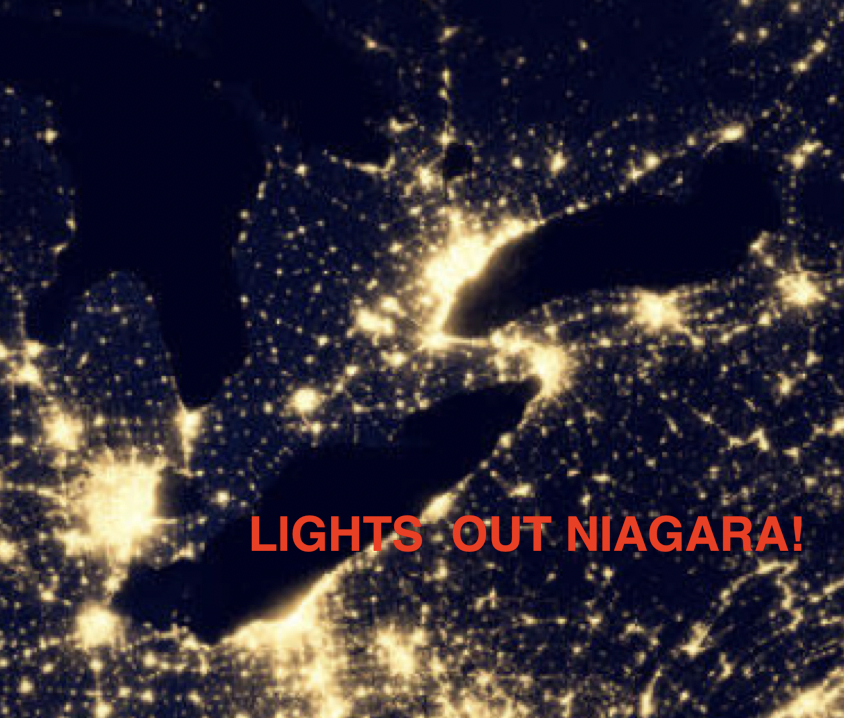 Our BON21 Programming focused on Conservation Strategies in the International Niagara River Corridor. One of our featured speakers, Dr. Timothy Beatley, founder of the Biophilic Cities Network, and author of a new book The Bird Friendly City as well as presentations by Fatal Light Awareness Program (FLAP Canada) have inspired and lead us to create this initiative.

For More on Tim Beatley including his BON21 Presentation CLICK HERE

For More on FLAP Canada including the BON21 Presentation CLICK HERE
May 7, 2021
​Lights Out Niagara Press Release
Birds on the Niagara is pleased to celebrate Migratory Bird Day (May 8, 2021) with the announcement of a Bird Friendly City Initiative and an International Niagara River corridor-wide “Lights Out Niagara” program, targeted at protecting migratory birds in the International Niagara River Corridor. The initiative will be focused on encouraging municipalities, private building owners and tenants, and individuals to turn off unnecessary lighting during specific migration periods during the spring and fall. This follows in the footsteps of regional and localized “Lights Out Programs in communities around North America, and a New York State policy initiative for state facilities “Lights Out New York.” The state advocates for lights out between 11 p.m and dawn April 15-May 31, and August 15-November 15.

Migrating birds, especially migrating songbirds including neotropical warblers, depend on natural night sky including the stars, to successfully navigate. Excessive human created outdoor lighting, especially in adverse weather conditions, can cause these birds to become disoriented with a phenomenon known as fatal light attraction. According to the U.S. Department of Agriculture, this phenomenon has lead to the deaths of an estimated 500 million to a billion birds annually in the US through collisions with buildings, windows, walls, floodlights, or the ground.


Lights Out Niagara River Corridor
The Niagara River Corridor is recognized around the world as a Globally Significant Important Bird Area, and a Ramsar Wetland of International Importance.  These designations have occurred because of the regions location and its critical biodiversity. And because this biodiversity is threatened by a variety of development factors including light, building and other infrastructure design issues. We can do better to become a bird friendly region.

Migratory birds play an important role in this regions achieving those designations that we share with places like the Galapagos, Yellowstone, and the Florida Everglades.

In the winter, birds from the arctic and the boreal forests of the northwest pacific make the Niagara their homes, or travel through here on the way to the Atlantic wintering areas.

During spring and summer millions of neotropical birds including colorful warblers that winter in the Amazon migrate though this region and along the lake and river shorelines. Some even nest here.

These birds, that help preserve the biodiversity of important places like the Amazon, the Arctic and the Great Lakes, depend on places like the Niagara River Corridor to survive.

Birds on the Niagara, entering its 4th year as North America’s only International Bird Festival is dedicated to advocating for the protection and conservation of those birds and the important habitats that they depend upon.

The Niagara River Corridor has an over abundance of night lighting.  This includes public sector private sector buildings and other structures, ornamental lighting, and private homes. We advocate a return to dark skies during spring and fall migration periods (April 15-May 31, August 15-November 15). We are advocating that building owners including municipalities, private building owners, and homeowners, adopt Lights Out strategies during the spring and fall migratory seasons. This means turning out non-necessary lights between dusk and dawn during these weeks.  In the coming weeks we will be releasing more targeted information about how you can participate.

Birds on the Niagara (BON) is North America’s only International Bird Festival. The official festival is held annually on Valentines Day weekend, during the winter months, when the Niagara River Corridor is filled with hundreds of thousands of amazing birds, many of which are in breeding plumage. Many of the bird species present during the festival are wintering here, far from their breeding grounds in the arctic and near arctic. The Niagara River Corridor is important habitat, providing food, shelter, and social opportunities for these birds.
To find out more about Birds on the Niagara, visit our website: www.birdsontheniagra.org. To learn more about our partners and sponsors, visit our Who We Are page:  www.birdsontheniagara.org/who-we-are.html

Birds on the Niagara FLAP presentation

FLAP website: https://flap.org/
What you can do, COMING SOON 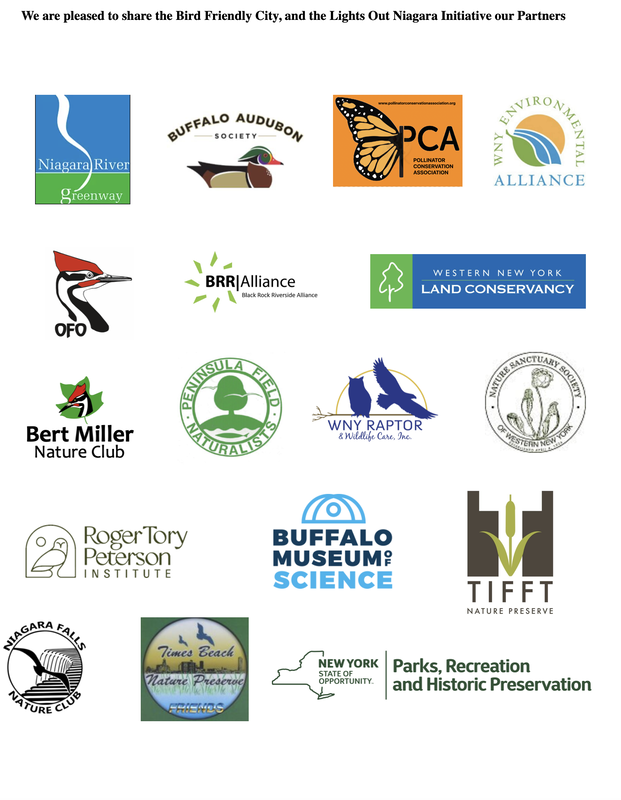